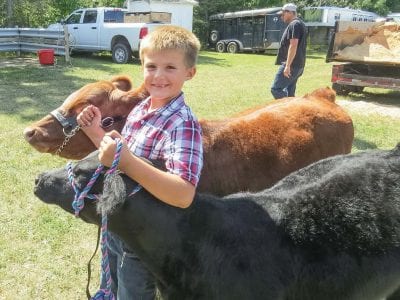 As Horse Pulls Become a Rarity Even in Farming Communities, Stalwart Sticks With Tradition

Living up to its claim as “Michigan’s Biggest Little Fair,” the Stalwart Agricultural Fair does not disappoint, featuring horse pulls, youth livestock shows, speed and action events, and a chili cook-off. This is its 114th year. “We like to keep it simple,” said Marc Johnson, president of the Stalwart Agricultural Fair Association. “The goal is to keep it similar to […]

Grand Hotel’s September 10 announcement that it has been sold came as no surprise to most Mackinac Island residents, since word began leaking out to the community more than a month ago. But details about the purchaser and the fate of the hotel’s employees were held tightly until Tuesday, and some of the community speculation was proven false by […]